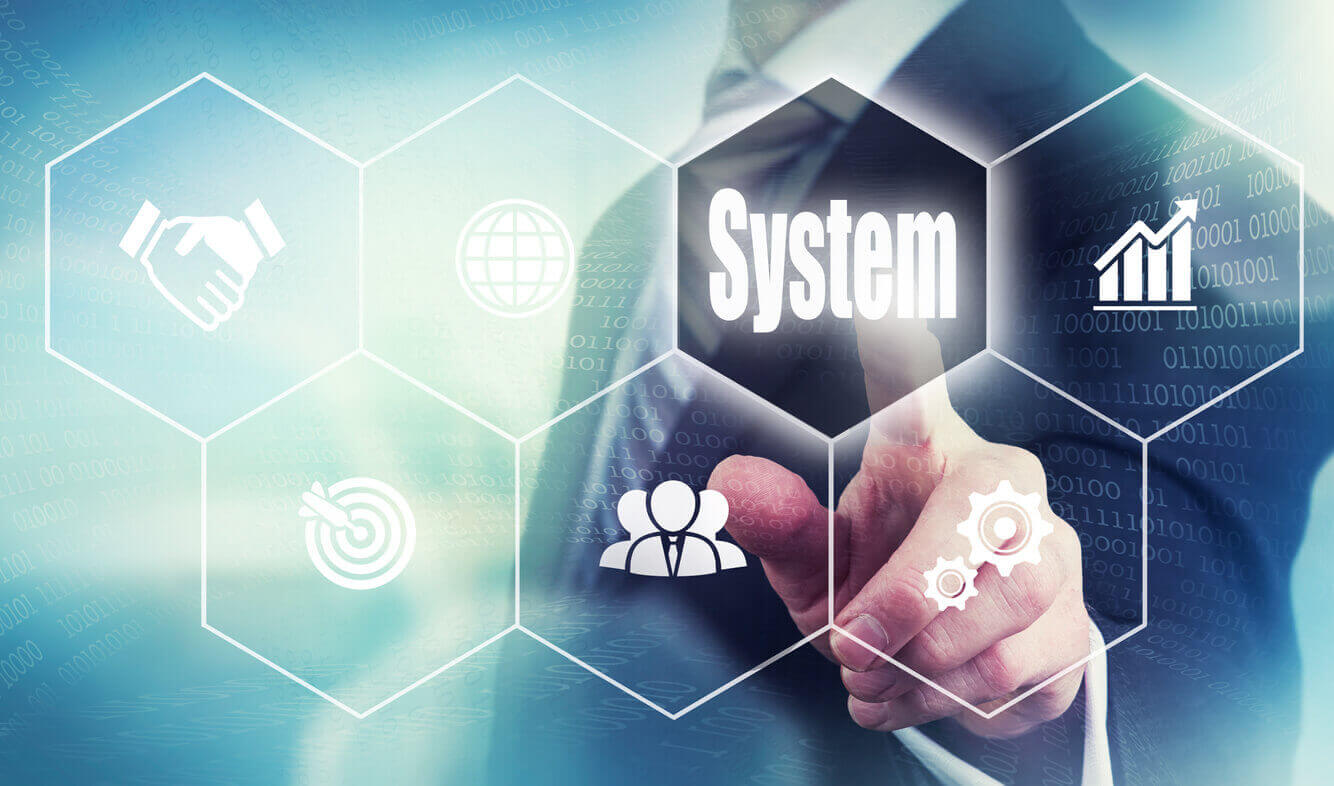 This summer we’ll be upgrading our operating system from Ubuntu Xenial to Debian Buster. New nodes that will be booted from the 1st of June 2020 on will run on Debian Buster. Phase 2, the upgrade of current production and dev nodes, is planned later this summer. Of course we will get back to you on that in due course.

Why an upgrade from Ubuntu to Debian?

Both Ubuntu and Debian are Linux server operating systems. Back in 2014 when the first Hypernodes were deployed, Ubuntu was chosen instead of the Debian OS, which ran most of our datacenter. In a production platform you want to encounter as few surprises as possible. Back then compute cloud was relatively new and the most common OS on AWS and other similar clouds were Ubuntu and not Debian. Now years later the cloud has matured. The critical mass is there, so these issues shouldn’t occur so much anymore. All this time we’ve been building mostly Debian packaging (to run on this Ubuntu OS) as in our experience that ecosystem is generally more transparent, better structured and often the packaging that Ubuntu provides is derivative of Debian anyway.

For this reason we’re not upgrading to Ubuntu Bionic or Ubuntu Focal this time, instead we’re upgrading to Debian Buster. This will remove some friction for us when deploying and maintaining software. From the user perspective the two operating systems are mostly indistinguishable. For us internally this also means our supporting infrastructure and the servers used by customers will run the same operating system for the first time in years, which hopefully will provide some synergy benefits for our code-base as we develop the platform.

Next to that Debian Buster contains the latest security patches and it offers us the possibility to support new software versions and new functionality out-of-the-box. For instance Node.js v10 and TLSv1.3. For the complete list of technical implications, please check out this article on our support docs.

If you would like to take a new BETA Debian Buster Hypernode out for a spin on the production platform, send a mail to support@hypernode.com and we’ll see if we can set you up with a free and temporary Hypernode for testing. Although we’ve tested the set up thoroughly, we’d love to get some feedback. Perhaps we can find any potential corner case issues we haven’t found ourselves yet.

Keep in mind, these test Hypernodes will be thrown away later during this development process. They will not be actively monitored or alerted on, and will really only be for testing and poking around. We’ll only give out a couple. If you’re interested in this type of preview and giving some feedback, let us know. 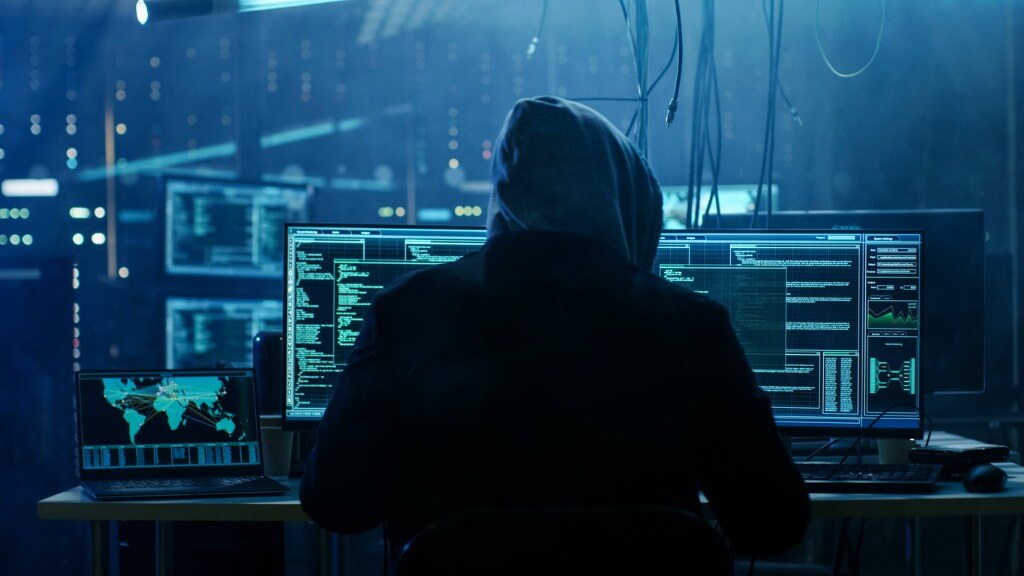 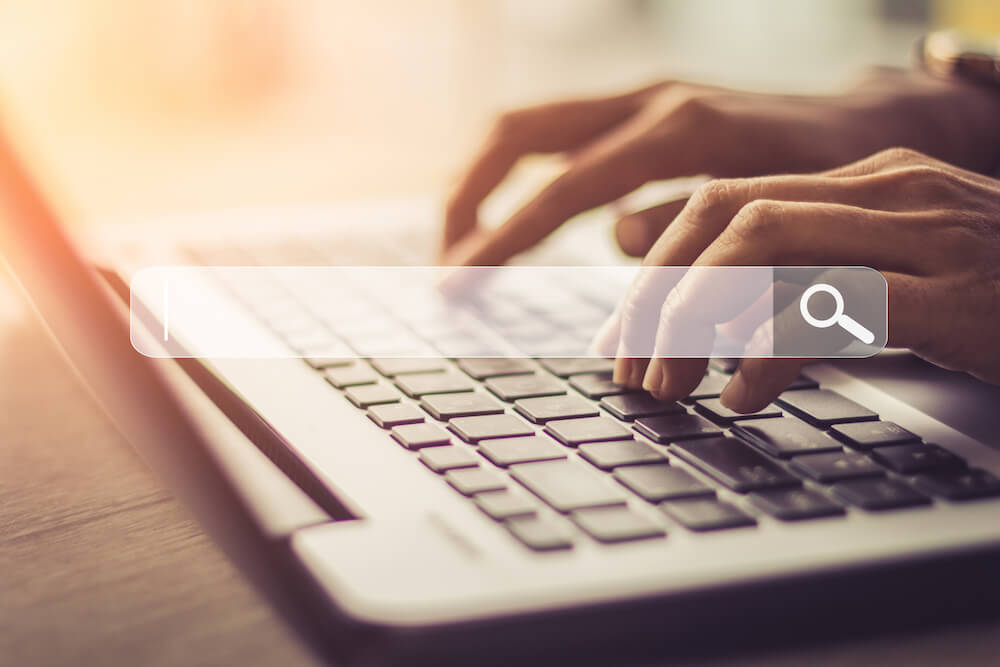 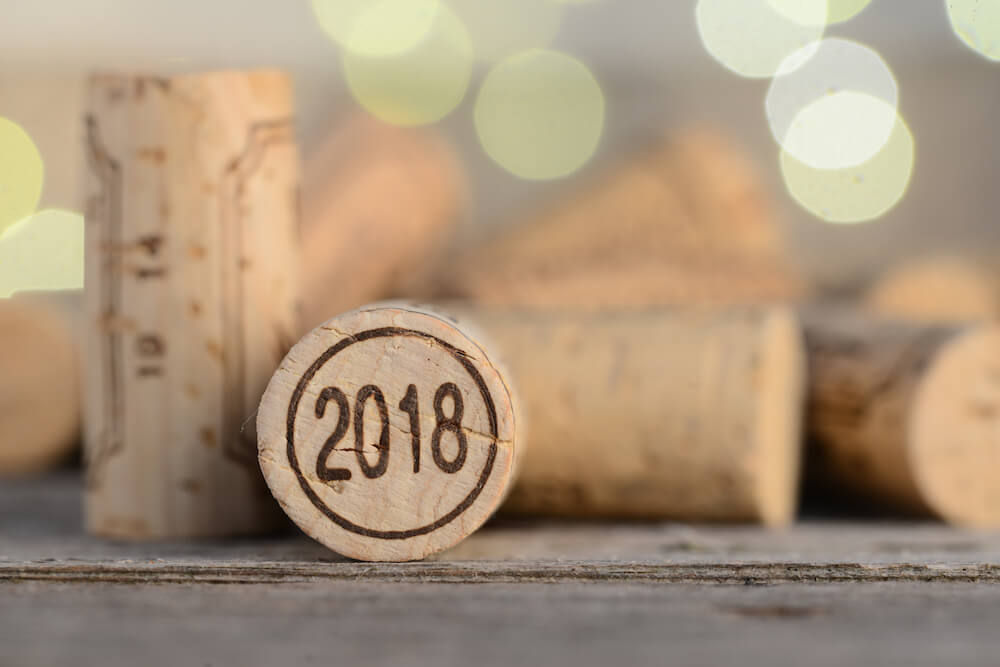